My chicken adventure started about a year ago. We started with three tiny, fuzzy chicks. We got them from a family who breeds all their own chickens. They are raised free range and organic so it was the perfect fit for us. The kids and I became quickly attached. We would check the temperature under the lamp twice a day. We held them, named them, and they went from being livestock to pets.  We read everything we could about raising chicks. The little fuzzy balls lived in our garage under a hot lamp for several months. It was fun to watch them grow and thrive. Quickly, we realized they would need more space soon so we bought a starter coop at Home Depot. As we built the coop outside, we were all taking turns running in and out of the house for different items and someone accidentally left the door slightly ajar. This event is marked our first major chicken blunder.

We have a big, sweet, old St. Bernard mix. If a door is slightly open, she uses her big head to push right through it. Now, this 100lb dog is slow moving, gentle with the kids and actually scared to death of the cat. Aggressive is not a feature of this dog’s personality. In fact, our Chihuahua mix is a better watch dog. However, she is a meat eating dog. When she saw the chicks, she must have thought they were a treat delivered just for her. She killed and ate them all by the time we went through the garage again and realized what had happened. She was finishing one and looking at us satisfied without any look of guilt or wrong doing. She almost seemed grateful as if to say, “hey I found the treats.” My children broke into tears and felt truly distressed over the chicks. It felt so traumatic, I thought we may exit the chicken business before ever really getting started. As I tried to comfort them and convince them to forgive the dog, I called the lady who gave us the chicks to admit our blunder. She was extremely supportive and had her daughters talk to mine about how life on the farm can be difficult. Her support convinced us to give it another try. So, we got three more chicks a few weeks later.
Labels: backyard chickens city farm natural living 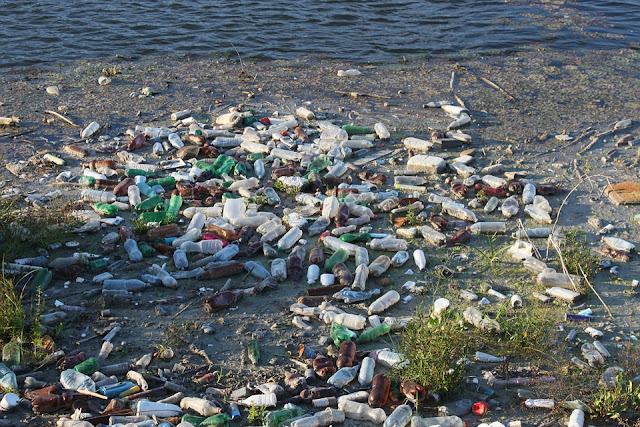